Bail is a term used to describe any collateral or money put up to enable an arrestee to be released prior to a determination of his or her case. Bails play a crucial role in the criminal justice system in the sense that it allows the government to free the space available in prisons and to ensure that that the accused person appears in court as and when needed. When one is arrested and applies for bail, it can sometimes be extremely difficult for the said person to raise the bail amount. This is where bondsmen come in to help arrestees place a bail. In such a case, the arrestee hands over the property to the bail bondsman. For example, if an arrested person has a car or a house, a car logbook or a title deed may be retained in trust by the person offering to give out money. In such an arrangement, the bondsman risks his or her money for a profit in hope that the accused person returns to court when needed. 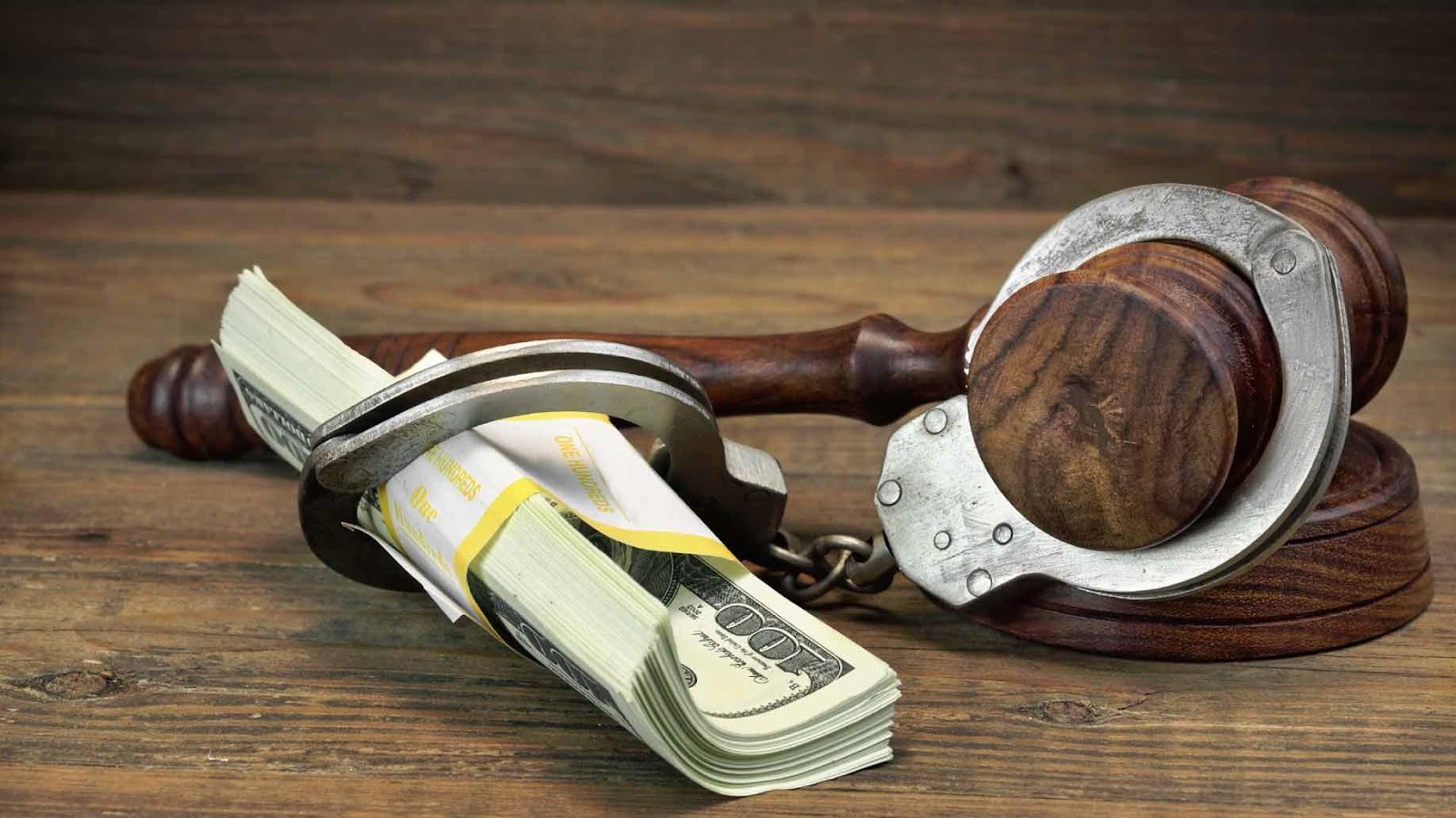 Should I Invest in Bail Bonds?

The business of investing in bail bonds is becoming increasingly popular because of the lucrative gains that come with it. Although the whole idea of investing in bail bonds is taking risk, investors stand a higher chance of reaping more money. In any case, every investor conducts due diligence to ensure the property held in trust is owned entirely by the accused or his family. Therefore, investors should work with the attorneys of the accused and try to understand the circumstances of the case before accepting to invest in any bond. In addition, ensure that the property is not under any mortgage. Ordinarily, you'll require that the equity is at least 150%. If someone is offering land that does not have any development, a valuation needs to be done to ascertain that the value is greater than the bond value. Generally, returns on bail bonds are great though the risks are even as great.

Bail bonds have become a way of investing. However, compared to other investment options, the rewards are great, the risks are even great. As a person offering to bail out someone, you need to understand your responsibilities before offering your money for the accused to be set free.

Bail bondsman often charge a pretty high fee, say 10% of the bail. This is the amount the accused person will be expected to pay when he or she shows up in court. Clearly, this is a huge rap off for just a few months.

The danger with this kind of investment is that the accused person may forfeit a court process, putting you in an awkward situation. When this happens, you have the option of paying the bail bond amount in full or search and bring the accused person before the court. The process of hunting down an accused person on the loose can be expensive, especially if you have to pay a bounty hunter.

From the foregoing, investing in bail bonds is only sensible if you know the accused person and trust that he or she will return to court. It is never a guarantee that you will get your money back. Therefore, you need to be prepared for any possible outcome after you invest in a bail bond.

Now that you know the ins and outs of investing in a bail bond, you can go ahead and assess the kind of investment and the potential rewards. Remember that bail bond investments are high risk-high return so be keen to avoid any losses, especially if the accused person elects not to show up in court.