Income tax is a pain in the back for all of us, so here are some funny income tax quotes to help you get through this upcoming tax season. 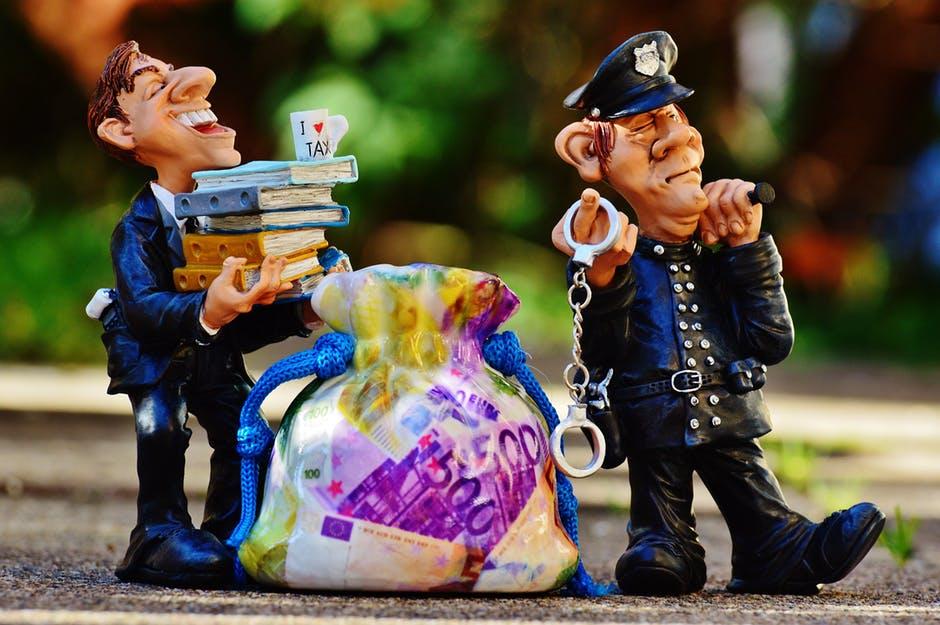 In 2016, over 140 million Americans filed income tax returns that accumulated to paying $1.4 trillion. Needless to say, income tax is an involved process that most people dread.

Unless you live in one of the nine U.S. states that don't impose income tax, you've likely dealt with its drawn-out process. For workers, this is painstakingly watching money from paychecks go to Uncle Sam, while business owners are tasked with paying their taxes come April.

Tax season can be a stressful time, but these funny income tax quotes are a good reminder that we all deal with the same obstacles of trying to manage our finances.

1. "This is too difficult for a mathematician. It takes a philosopher."

Even someone as intellectually gifted as Einstein was able to relate to the complicated process of filing a tax return. He wasn't totally wrong, either, as many people utilize outside help to properly file taxes.

2. “What is the difference between a taxidermist and a tax collector? The taxidermist takes only your skin.”

As he was known for witty humor throughout his literary works, Mark Twain was no stranger to taxes. Near the end of his career he filed for bankruptcy, but eventually rebounded with more successful published stories.

3. "In this world nothing can be said to be certain, except death and taxes."

Perhaps the most famous, recognizable quote about taxes. It's not officially confirmed who coined the famous last part of this sentence, but it was documented in a letter Franklin wrote in 1789.

4. "Income tax returns are the most imaginative fiction being written today."

Ironically, Wouk was famous for his fictional writing that produced his best known World War II themed novel The Caine Mutiny. Most of us can share similar feelings as we file away or receive tax returns that don't always seem accurate.

5. "Make sure you pay your taxes, otherwise you can get in a lot of trouble."

The hindsight of this quote is what makes it humorous. While Nixon was infamously known for his involvement in the Watergate Scandal, he also dealt with tax issues. Being audited by the IRS, however, is no joke. Learn more info here about it.

6. “I love America, but I can’t spend the whole year here. I can’t afford the taxes.”

The Rolling Stones frontman soon quickly realized the American wage system after his music became popular overseas. Fortunately, all these years later it hasn't stopped Mick Jagger from touring in America with the group.

7. "You must pay taxes. But there's no law that says you gotta leave a tip."

This slogan was cleverly used in a 2006 advertisement by the financial investment service. The funny income tax quote serves as a reminder certain expenses can be delegated accordingly, but there's no getting around income tax.

It's easy to create humor out of a situation when a majority of us share similar frustration toward income tax. Those of those who aren't celebrities have also crafted funny income tax quotes of their own.

Are you in over your head trying to file income taxes or aren't share where to begin? EasyFinance.com offers financial assistance to help keep your wages in order. Contact us today to learn more about how we can help!