The full form of IVA is individual voluntary arrangement. Now, let’s come to the question what is an IVA. This is a formal agreement made between yourself and the people that you owe money to. The agreement is mutually beneficial where you are allowed to pay back a small percentage of the debt you owe, in return giving your creditors regular monthly payments which can’t be easily broken. 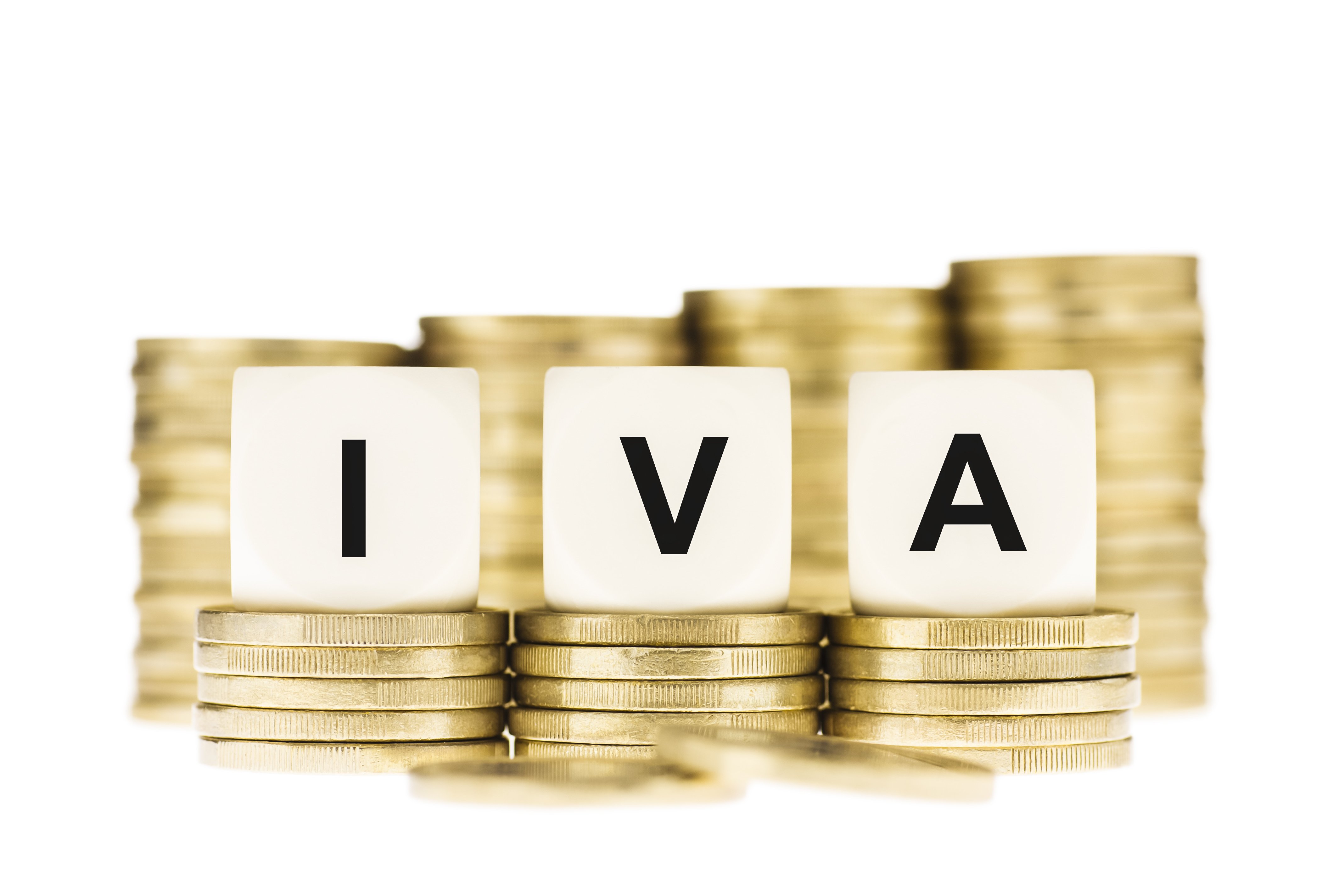 The IVA was established by and is governed by Part VIII of the Insolvency Act 1986 and constitutes a formal repayment proposal presented to a debtor's creditors via an insolvency practitioner. Usually, the IVA comprises only the claims of unsecured creditors, leaving the rights of secured creditors largely unchanged. Insolvency practitioners charge initial and ongoing fees that are in addition to the debt. An IVA is a contractual arrangement with creditors. It can be as flexible as an individual's own circumstances; they can therefore be based on capital, income, third party payments or a combination of these.

What is the process of IVA ?

Generally creditors take a decision at a creditors' meeting called to consider the IVA proposal. The return to creditors is often higher than they would receive in bankruptcy. A vote is taken by value. 75% in value of those creditors who vote at the meeting by person or by proxy must agree in order for the arrangement to be approved. If any of those voting are 'associates', then a second count is taken and 50% of non-associated creditors must approve it

What are the benefits of an IVA ?

An IVA is truly beneficial in various ways. Here’re some,

IVA generally doesn’t affect you home. If you rent your home during an IVA, an IVA should have no effect and it’s very unlikely you’d need to move. If you own your home during an IVA, you won’t be forced to sell your home but you might be asked to remortgage it six months before the end of your IVA. You’ll only have to remortgage if it’s affordable, and if you can’t, you might have to either pay an extra 12 months of payments into the IVA, or raise money from a third party instead.

If you apply for an IVA you'll normally be able to keep your car (or van, or motorbike) as long as it's a moderately priced make and model.

Will an IVA affect my job?

The best way to find out if an IVA would impact on your job is to check with your professional membership body or trade union, or ask to speak to your HR department confidentially. It’s important to check if your job will be affected, but in our experience most jobs are not.

What do an IVA and bankruptcy have in common?

There are a few things that an IVA and bankruptcy have in common, regardless of which one you go ahead with. They would both: