Given the popularity, and well, more often than not, the controversy cryptocurrency faces intermittently, it was but a matter of time till Mark Zuckerberg showed an interest in it. Zuckerberg has announced the launch of a new currency known as Libra, and in this article, we are going to be talking all about it. Zuckerberg, along with twenty-five other organisations collaborated to launch this cryptocurrency, and we shall now directly venture into the topic without any further delay.

What Does Libra Stand For?

The theoretical underpinning for Libra is to build a virtual financial structure where millions from all corners of the world can come together and make use of the platform to empower themselves and each other with a safe and secure process of a financial transaction. The one thing that apparently sets Libra apart from the other cryptocurrencies and network of blockchain is that it aims at making even the simplest financial transaction doable and fathomable. Cryptocurrency (you can find more information on www.forex.academy) has been known to serve better uses to investors and speculators than serving the daily transactions. Therefore, if everything goes according to the plan before its launch, Libra might be able to bring in a revolution of sorts in the arena of blockchain technology. To aid the process, Facebook has also come up with an independent subsidiary known as Calibri, which helps a person save, spend and transact in Libra. So it basically treads on the tracks of all the other financial apps available for daily transactions; as well as, sees to it that vast and intricate financial deals can also be handled effectively and securely with this one common platform. 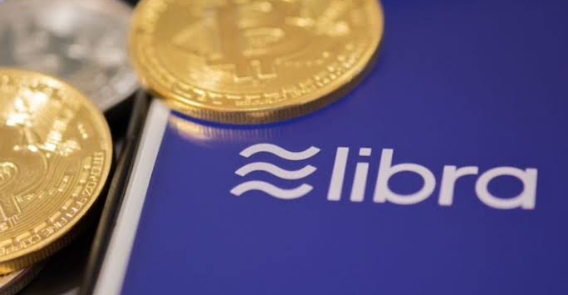 Libra aims at minimizing the complications involved in blockchain but does not settle or compromise with its security.

Five Things To Mention About Libra:

There are a few things you need to know about this cryptocurrency that has created quite some noise in this domain. We shall discuss each one of those in this section and try to understand Libra a little better.

Facebook is known to integrate its user interface with other social media apps like WhatsApp, Instagram and the like. Therefore, Calibra, the digital wallet of Libra, will be also be integrated with Messenger and WhatsApp and allow users to take part in the network of this cryptocurrency comfortably. The idea is to make Libra so accessible to users that anyone can deal with it on their smartphones and send the currency from one smartphone user with an Internet connection to the other smartphone user. This is exactly going to be like Google Pay, but with cryptocurrency involved in it. It also promises to provide a host of several other services like riding the metro without a metro pass, buying stuff by just scanning a code and paying bills and the like.

There Shall Be A Libra Association-

A universal rule that dominates cryptocurrency is that the entire network is decentralised; which means that there is no interference of the Government. But, every financial, digital or cryptocurrency, requires an association that looks over its working. The Libra Association shall fill in those shoes and see to it that you have a transparent system of cryptocurrency on the rise. It is not just Facebook alone, managing Libra. It has several collaborators and partnerships, like the PayPal, Visa, Mastercard and the like. Therefore, you can rest assured that there is nothing shady about the way Libra shall function.

Libra Shall Be Built On A Reserve-

If an association of trusted service providers and partners is not enough for you to place your trust in Libra, know that this cryptocurrency shall be built on a real asset. This reserve shall be built out of two sources- users and investors. There shall also be a white paper that shall give its users an insight into the details which would further help the users in expediting their decision-making process. 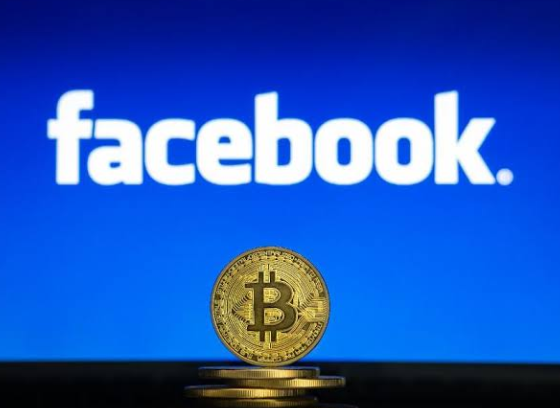 With cryptocurrencies, comes in the long-lingering question of privacy and security. However, Zuckerberg has promised that every bit of caution shall be undertaken while charting the course of this currency and there shall also be the concept of refunds just in case of any fraud or an unfortunate event. We only have words to believe until the launch of Libra in 2020. Rest, time shall only tell.

There has been widespread ignorance and apprehensions regarding cryptocurrencies since its dawn, but Libra promises to rise above them all. However, whether it lives up to its tall promises or not and whether it stands the test of time shall be proven in the due course of time. All we can do till then is wait and enlighten ourselves enough to make use of the opportunities Libra presents us with after its launch.