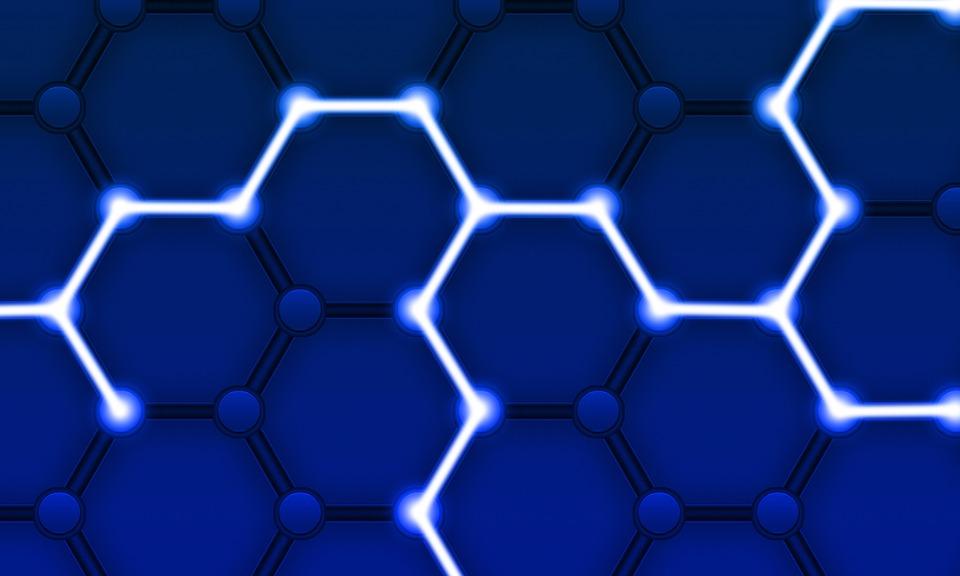 Up until recently, transferring virtual assets and money was always a slow and rather expensive process. And this is especially the case when it comes to cross border payments. Blockchain allows for an easier, safer and less expensive way to make money transfers around the globe. And with advancements in eWallet technology, and websites like ProCurrency making the whole experience easy and secure, transacting overseas is now easier than ever. As a matter of fact, many financial organisations, including central banks, have stated that cryptocurrencies are a viable alternative to legacy systems. This could eventually increase the cryptocurrency value for various tokens that cater to the banking industry and others that might want to enter this field.

Blockchain can also be used to reduce the chances for fraud and other types of cybercrimes in the financial industry. Most banking systems operate based on a central database. The issue with that is that it makes data more vulnerable since hackers can have access by simply breaching into one database. Blockchain’s decentralised ledger makes accessing information much more difficult and eliminates many of the cybercrimes that are committed against financial institutions today.

Every transaction is broadcasted to the blockchain as a whole, which makes every transaction easily verifiable and immutable as well. Immutable blocks on one singular traceable blockchain makes it easier for companies to forward a block’s address to a regulator or their compliance department for instance. It also makes it easy to deliver a receipt for the transaction between multiple parties for individual safekeeping. Blockchain will do a great deal to reduce and track down identity theft and reduce disputed transactions as well.

Remove the Middleman with Smart Contracts

Smart contracts allow for the automation of contracts through the use of algorithms. These smart contracts could be used to transfer deeds, exchange shares, sell realty or intellectual property. One of the best things about smart contracts is that they eliminate the need for agents, brokers, or notaries.

The blockchain is set to completely transform the banking and finance industry for years to come and we can expect all major financial institutions to use it to some level in the near future. There is no telling where this will take us, but one thing is for sure, blockchain technology is here and here to stay