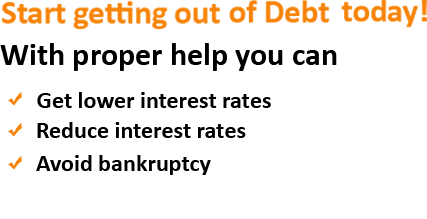 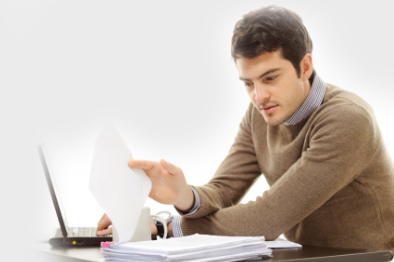 With so many people suffering with money problems, it has forced some to claim bankruptcy as the debts pile too high and too much for them to pay off. However, there are government programs to help with debt settlement so that it is possible to pay off the debt rather than filing for bankruptcy.

Debt settlement works by calling up all of the lenders that you owe money to so that you can arrange a way to pay the money back. This may be by closing accounts and freezing the interest rates or it can be through making your monthly repayments lower. You can do this yourself or you can work with a debt advisor to do the negotiations on your behalf.

However, if you owe more than $10,000, you could find that some of your debt is wiped clean; there are people who could see 60% of their debt cleared. The rest of the debt is paid off line a debt consolidation loan and is based on the amount that you earn each month. The term is agreed between you and the company and you will know upfront how much money you will end up paying off by the end of the term.

This has helped many people find themselves getting out of debt quickly and be able to move on with their life. While it does affect your credit rating, like any loan, it only stays on there for two years. This is very different from bankruptcy, which will stay on your report for six years. Opting for debt settlement will help you improve your rating quicker and will give you the chance to borrow money for a mortgage or a student loan so that you can better your life.

Of course, there are also ways of debt settlement that you can do yourself. One of these ways is through organizing your debt and paying it off one by one. While you make the minimum repayments on your debts, you also pay more on one in particular – usually you lowest debt – and then once that is paid off, you can move onto the next one. While this does tend to take a little longer that other forms of debt settlement, it will be better for your credit rating and it will free up some of your money to be able to put away into savings.

Take control of your finances

Signing up has a number of benefits. Our Newsletter gives you: