Does your bank have high service fees? Ludicrous interest rates? Does it constantly try and sell you other packages, rewards or other product? This is largely why people turn to credit unions. Here’s why: credit unions are not-for-profit organisations that focus on serving their members and customers. Banks focus on making as much profit for stockholders as possible. Let’s talk today about the various ways credit unions can help you save money. 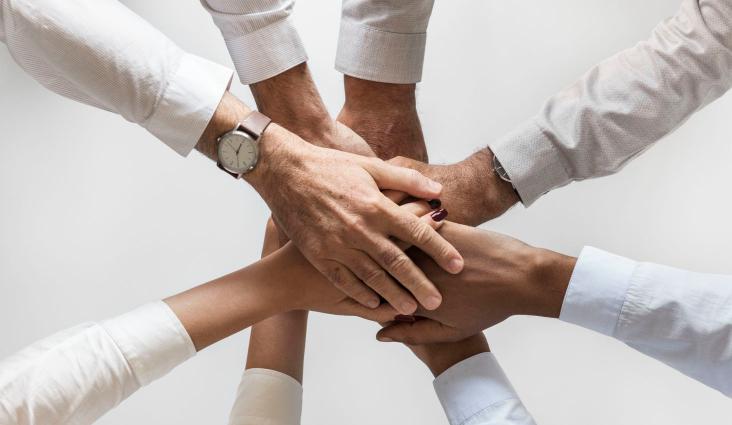 Credit unions don’t have stockholders. Period. You’ll have a hard time trying to find credit unions you can invest in. This means when you open an account at any union, you’ll become an owner of that union. As a result of this, their policies are generally friendlier than banks’ policies, and are less liable to stab you in the bank when you’re least expecting it. This ownership makes you a part of the credit union’s team.

We need loans for any number of reasons. Banks happily give us these loans – at astronomical interest rates and fees. On the other hand, credit unions’ rates are lower, as they’re geared more towards offering customers better products. They are usually not so gung-ho about receiving their money bank at any means necessary. Often, the lower interest rates are offered as a way for credit unions to cover their operating costs. That’s it. Most of their energy is focused on serving their customers.

Bank fees are absurd. I recently received a hefty penalty in my chequing account because of a $7.89 subscription. This penalty fee occurred because I didn’t have money in my chequing account. While this is a mistake on my part, this mistake means I must pay the “overdraft fee” – which is $40.00 that I don’t have. It simply doesn’t fit in my budget. Credit union fees (such as home loans, auto loans, credit cards etc.) are generally lower than banks. Not to mention that transfer fees are generally lower, too, because fees are the ways most banks make most of their money to pay back shareholders.

Do you want higher interest rates on savings accounts and CDs? The average rate for a five-year $10,000 CD is roughly 1.50% APY. Compare that against a 1.20% APY. Shopping around for local credit unions is the best way to maximize the savings potential you have, leaving banks’ rates on the back burner (and forgetting about banks altogether).

In general, credit unions are working to cover their operating costs and tend to be less “sharky” than their banking counterparts. They’re usually more open for helping customers borrow money in a jiffy in the form of offering PALs (payday loans). The average PAL has a $20 fee for every $1,000 you borrow. Banks, on the other hand, have a fee of $15 per $100. This means you pay the fees in higher increments over a longer length of time, forcing you to borrow money in order to pay off the loan. (A tragic trap my dad fell into.)

Without creating a surplus of profits, credit unions wouldn’t be able to operate and help their members generate profits. This surplus is then passed on to members, who are offered higher returns on their savings. Credit unions typically have lower interest rates on their loans, and (depending on what’s listed in the policy) may even have more time to pay back the loan. Although there are definite benefits for dealing with banking financial institutions, there is no harm in giving credit unions a try.